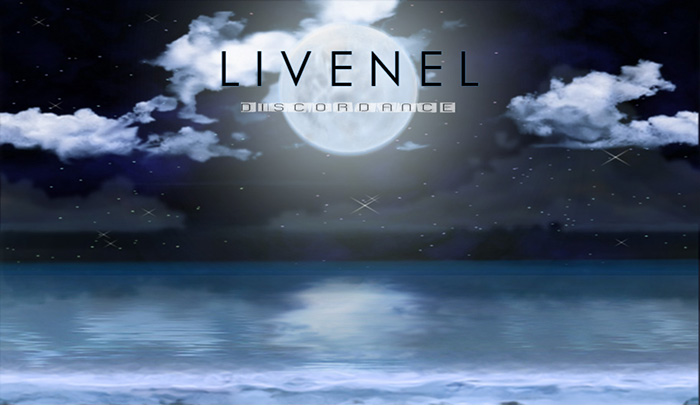 After the war between skyreans and humans had ended, a group of "gifted" soldiers known as "The Eisenclad Army" were chosen specifically to claim territories throughout the sky of Althandar and has become the hachet-men for the remnants of free humanity.

These soldiers soon cross paths with Maegarf, a powerful elemantra-caster who leads a rebel faction which is targeted by the the six nations. And Lucain, a clairvoyant who had a vision of upcoming event that will challenge him to an unusual degree of dissonance. 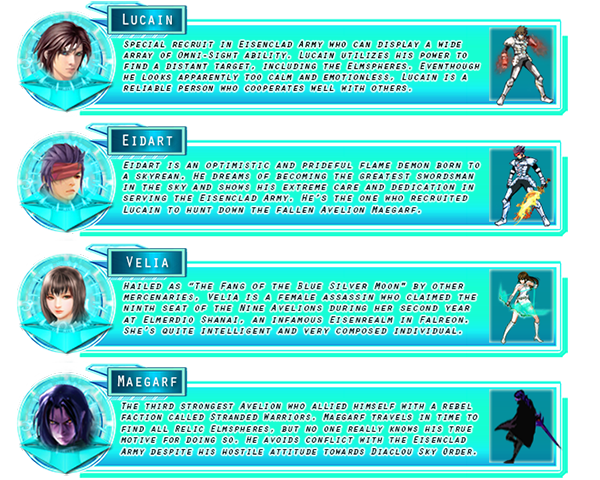 You'll play as two different groups throughout the game, and may switch between the two party leaders when you get a flash message. This feature is optional though, as it gives the player the ability to view other perspectives that are happening at the same time elsewhere in each nation. You'll have a full-risk decision making based on these perspectives. 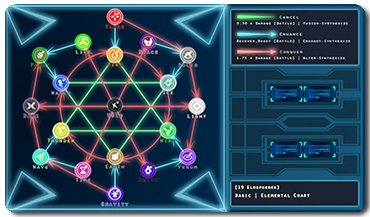 There are 361 different Elmspheres that can be installed on your Mythbuster device. These spheres will grant its user with various mantras or abilities that can be used in a battle, or reproduce a specific mantra that can only be conjured/used by a character proficient in that type of mantra to interact with objects, or people outside battle. 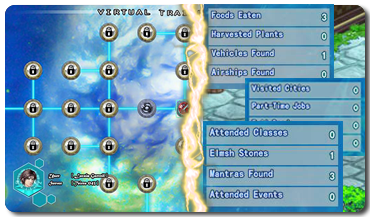 You can build unique stats, such as Leadership, Knowledge, Engineering, etc. You can also do various things to increase these stats. For example, to train your Leadership, you have to make the right decision during a mission. As another example, you will need to either read a VT Cards or find Elmshoglyph in dungeons to increase Knowledge. Your stats are not enhanced through repetitive training, and is only affected by your actions throughout the gameplay. 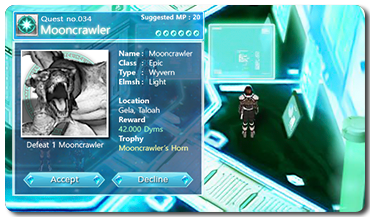 Sleeping at night will restore your AP, and having three meals a day will keep your AP recharge rate optimal. You'll also find a variety of activities in each city, or Eisenrealm Base. Such activities include monster hunting, mantra training, ranked duels, attending special events, part-time jobs or side-missions. Most activities take time, so, suffice it to say, keep watch on what you're doing, and when! 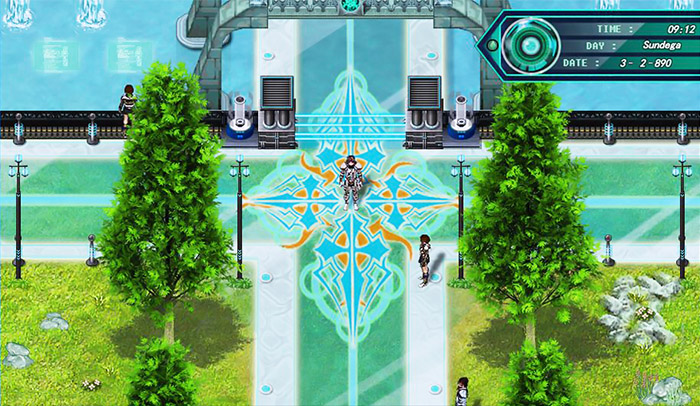 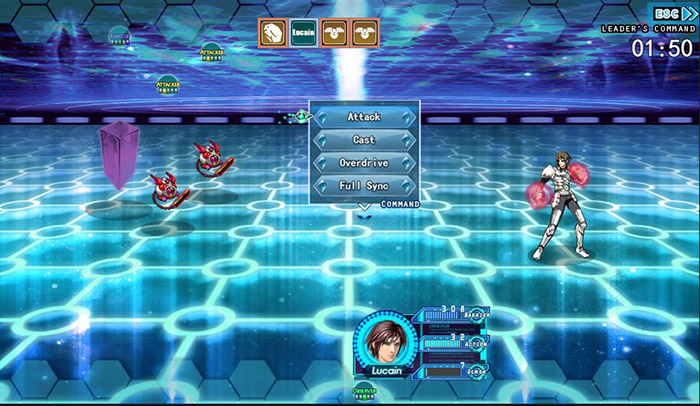 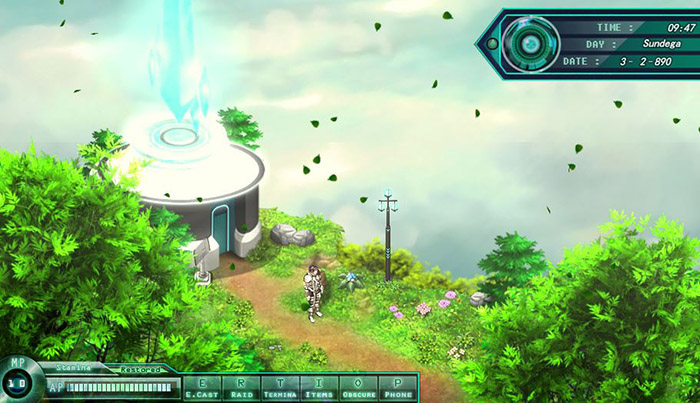 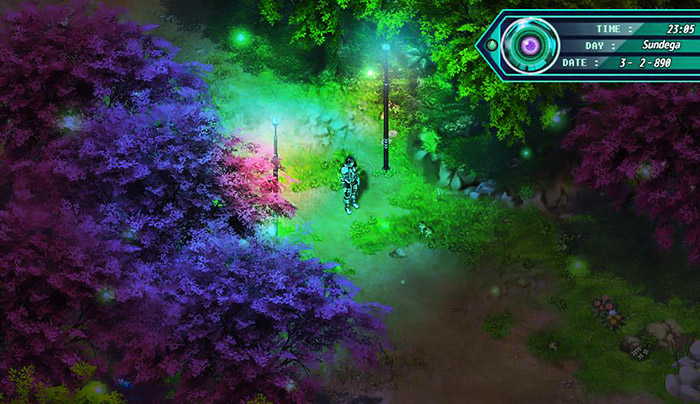 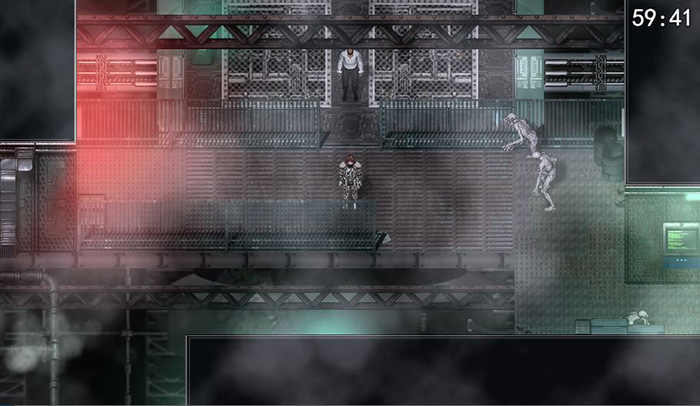 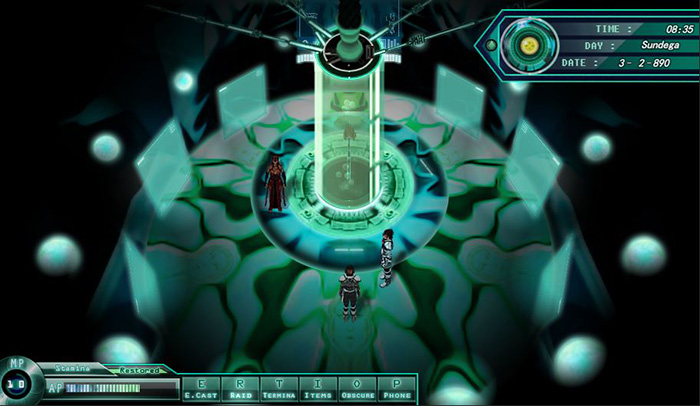 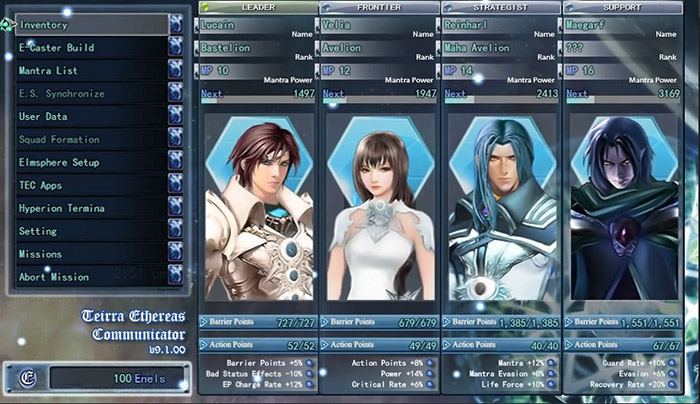 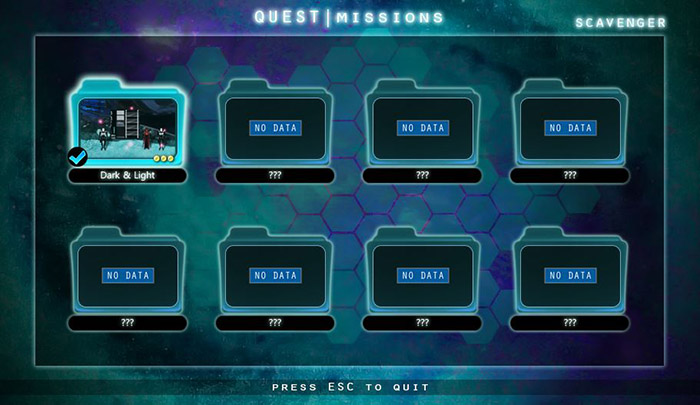 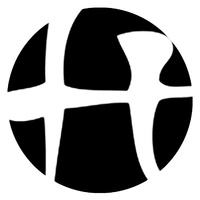