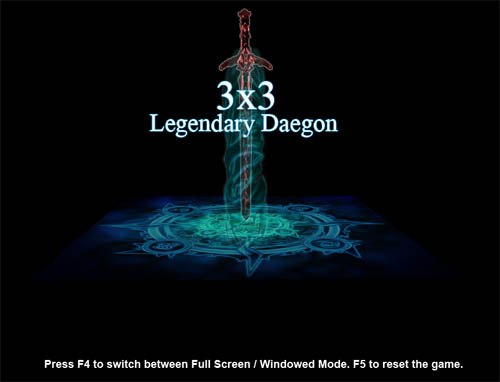 Three thousand years ago there was a great war between the three Clans of the Demon World.
Lucifer and his Diablos Legion had almost won the war, but somebody from the Daegon Clan was appeared, and stood up against the entire legion, supernaturally undefeated. His name was Lahar. Later he claimed the Fire Throne and conquered the Demon World.

Three great heroes are destined to save the Kingdom of Trilands from the evil Demon King, Lahar, who want to destroy the Human World for no reason, indeed an evil plan of total destruction. But in the final dungeon, the heroes are defeated easily. It's strange, since the fate does the opposite of what the prophecy told the humans to believe : the destined heroes will prevail, no matter how strong the villain is. This questionable "destined" claims will be investigated by the Demon King himself, Lahar.

Spoiler:
Lahar Daegon
The current Demon King. Son of all Daemons and Dragons,
the Descendant of the Legendary Daegon Meravi.
He's rude, arrogant and merciless. Almost everything about him is bad.
The only good thing about him, he's undefeated. And that's enough.

Zamber Gledegh
One of the 3 Thunder Gods. Zamber is an old fashioned god.
He prefers heavy armor, while the other two Thunder Gods,
Petyr and Ferde are wearing fancy clothes. He was mastered
the Thunder Sword Arts in his youth.

Tou Vanbadai
A former priest whose dedicated himself to the Temple of Thunder.
He was trained under his superior, Einhazar Lizecsou. Opposite to his past,
he's a peerless womanizer who constantly flirting with any attractive lady he sees.

Eihazar Lizecsou
He was senior priest in the Temple of Thunder.
Nobody knows his whereabouts since the incident of the Dark Curse
that befell the Kingdom of Trilands. 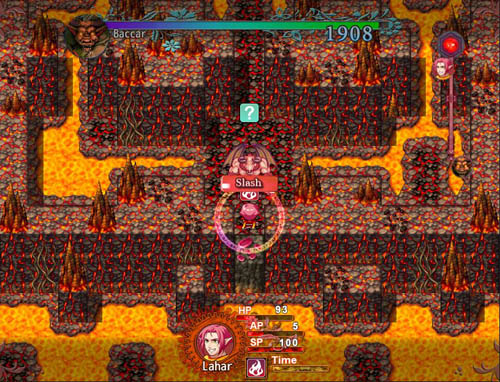 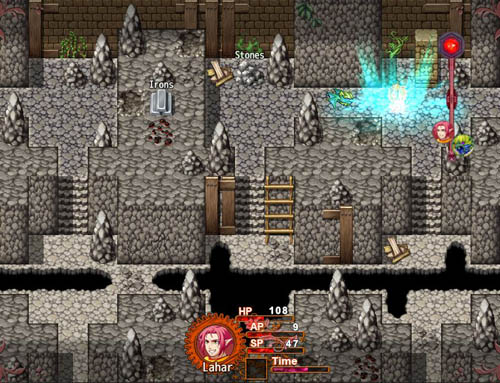 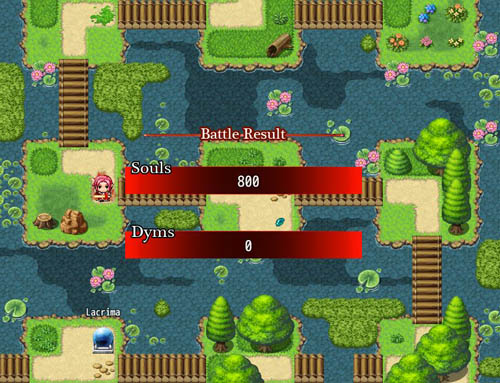 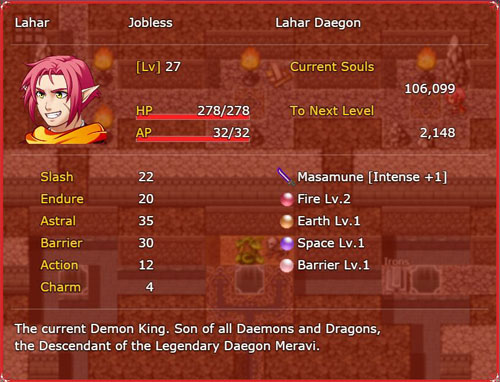 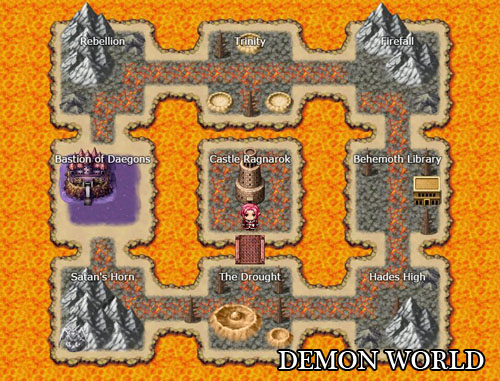 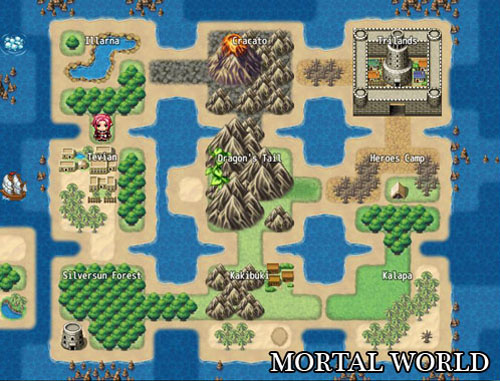 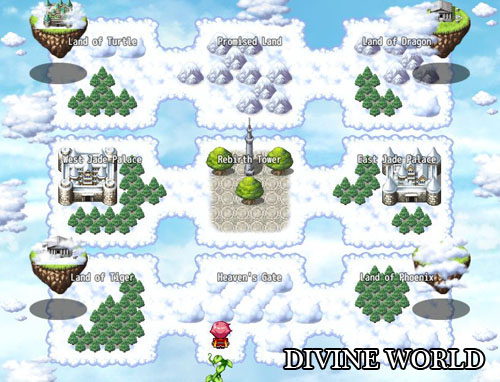